Independence Day, commonly known as the Fourth of July, commemorates the adoption of the Declaration of Independence on July 4, 1776, declaring independence from the Kingdom of Great Britain.

John Adams had written to his wife Abigail:
This day will be the most memorable epoch in the history of America. I am apt to believe that it will be celebrated by succeeding generations as the great anniversary festival. It ought to be commemorated as the day of deliverance, by solemn acts of devotion to God Almighty. It ought to be solemnized with pomp and parade, with shows, games, sports, guns, bells, bonfires, and illuminations, from one end of this continent to the other, from this time forward forever more.
In a remarkable coincidence, both John Adams and Thomas Jefferson, the only signers o f the Declaration of Independence later to serve as Presidents of the United States, died on the same day: July 4, 1826, which was the 50th anniversary of the Declaration.

In the Declaration of Independence the Founders outlined the moral foundations of a free society :
…all Men are created equal, that they are endowed by their Creator with certain unalienable Rights, that among these are Life, liberty, and the Pursuit of Happiness – That to secure these Rights, Governments are instituted among Men, deriving their just Powers from the Consent of the Governed.”

Because the principles the Founders articulated transcend both time and technology, they will serve us well as we move through the 21st century, if only we understand them correctly and apply them well. 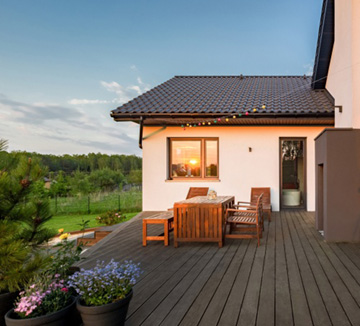 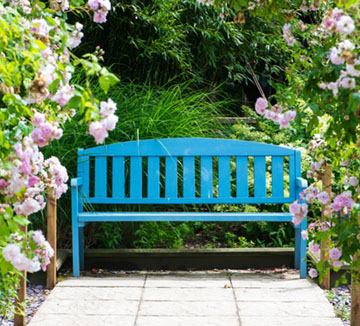